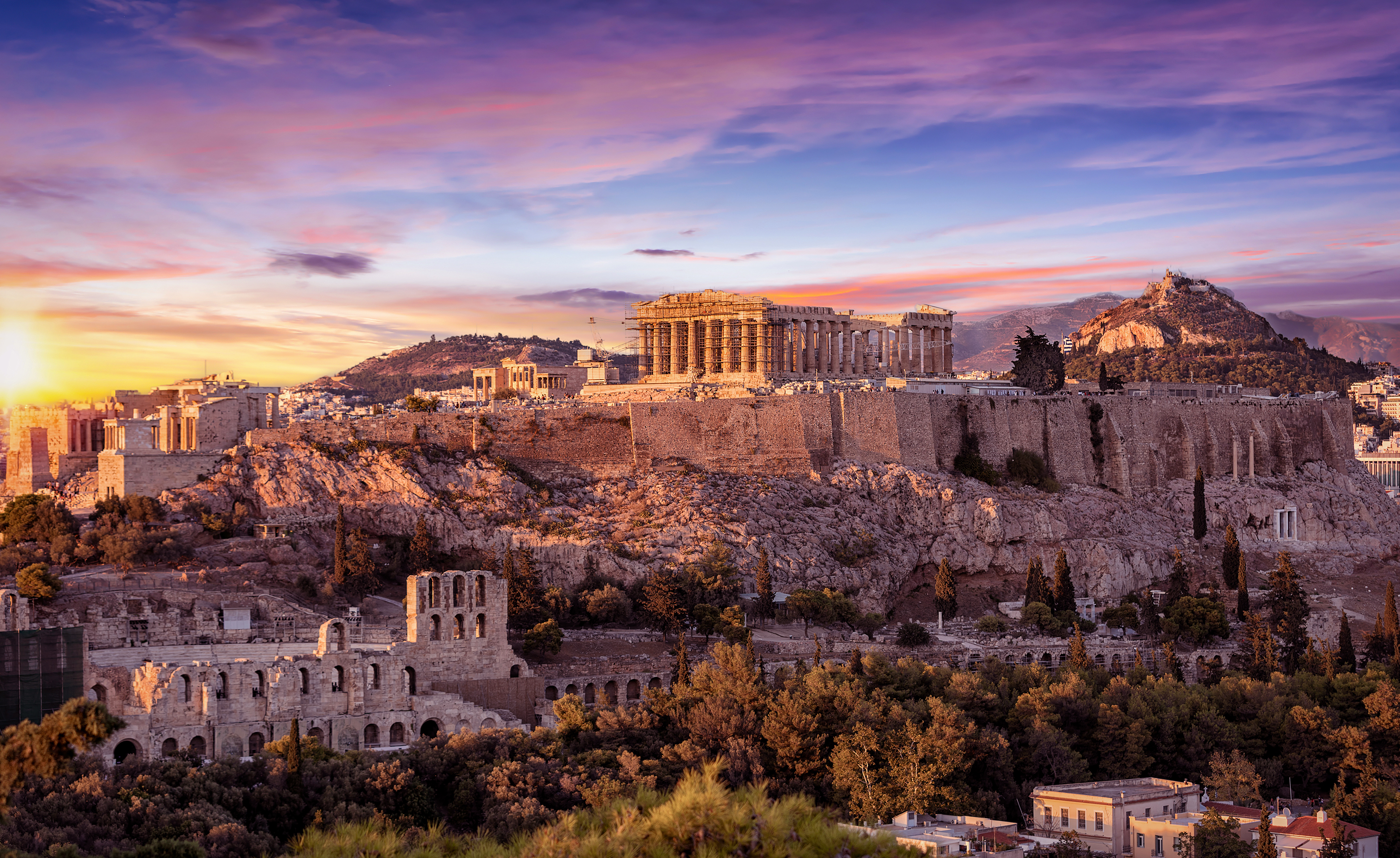 Greece, one of this year’s most sought-after

Greece, one of this year’s most sought-after

Uncovering the enchanting charm held by the islands, experiencing the beauty of mythical places such as the Parthenon first-hand, exploring the temple of Zeus, strolling through the dynamic streets around the centre of Athens, visiting the Peloponnese… The reasons why more and more travellers are interested in getting to know Greece are as many as there are tourist attractions. That is why it has become one of the most coveted destinations during the summer of 2019, surpassing all expectations set by the sector.

By 2018, the figures had already made an impact, attracting the attention of the sector and the year ended with a 10.8% increase in the number of tourists compared to the previous year. In total, more than 30 million people visited this destination, mostly from the European Union, although arrivals from China have doubled since 2017. Also, there was more than a 10% increase in the income generated, according to data published by the Bank of Greece.

Experts attribute much of the destination’s success to cruise tourism, which of course has been very active in Greece for many years although it is becoming increasingly important. The good choice of hotels, and the wide portfolio of services designed with tourism in mind are also increasing the already high numbers. Specialists also believe that social networks are among the factors increasing the number of tourists, thanks to the so-called pull effect. The images that tourists themselves upload to their networks manage to promote the country indirectly. They show how much the trip has been enjoyed, which can attract those who are thinking of a Mediterranean destination with historical and architectural heritage, famed beaches, unique cuisine and a warm welcome from the locals.