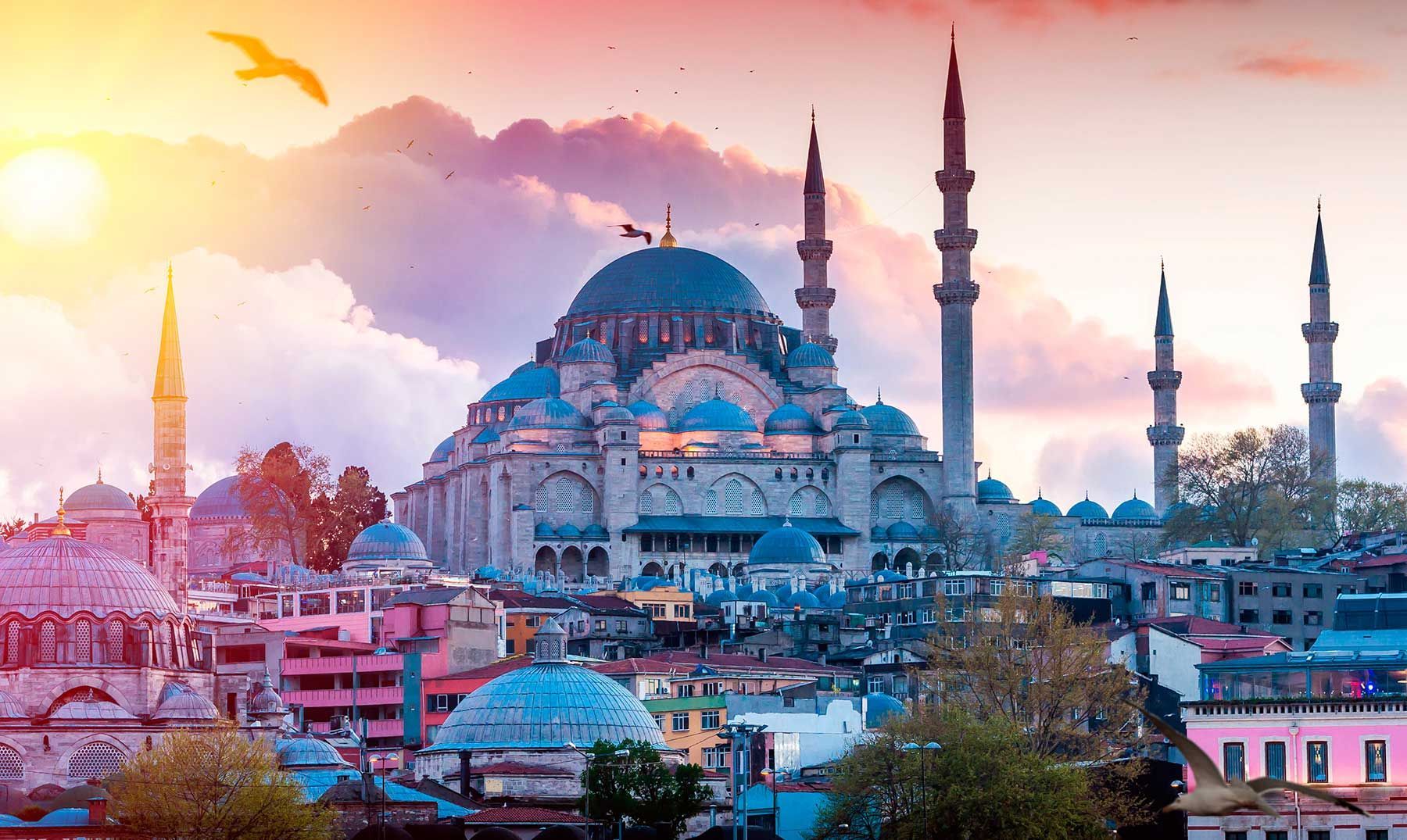 Turkey and Egypt are boosted by tourism growth for the second consecutive year.

After years of declining numbers of visitors, and having reached levels suggesting a difficult recovery, the tourism sector in Turkey and Egypt is rising from its slump at a much faster pace than expected. This is the second consecutive year in which both countries have exceeded growth expectations, strengthening as destinations and once again becoming strong competitors to other sun and beach destinations.

In 2018, Turkey officially overcame the decline into which it had fallen; in 2015: 46 million visitors from abroad arrived in the country, including 6.6 million Turks who lived outside its borders. The numbers have continued to rise this year, as the country expects to close 2019 with an impressive 50 million visitors, leaving the difficult times behind. Experts attribute this change in trend to greater political stability, although the economic aspect also seems to have influenced it substantially: in the last five years, the lira has lost 65% of its value, so the cost of visiting Turkey is very profitable for tourists.

As for Egypt, while its recovery has not been as rapid, it has been fairly steady. It has not yet reached the 14 million foreign holidaymakers who visited the country in 2010. However, in the last two years things have changed dramatically. Eight million visitors arrived in 2017 as the destination regained its rhythm and last year 11 million visited the country, which is almost a 30% increase, this figure is also expected to rise by the end of 2019.