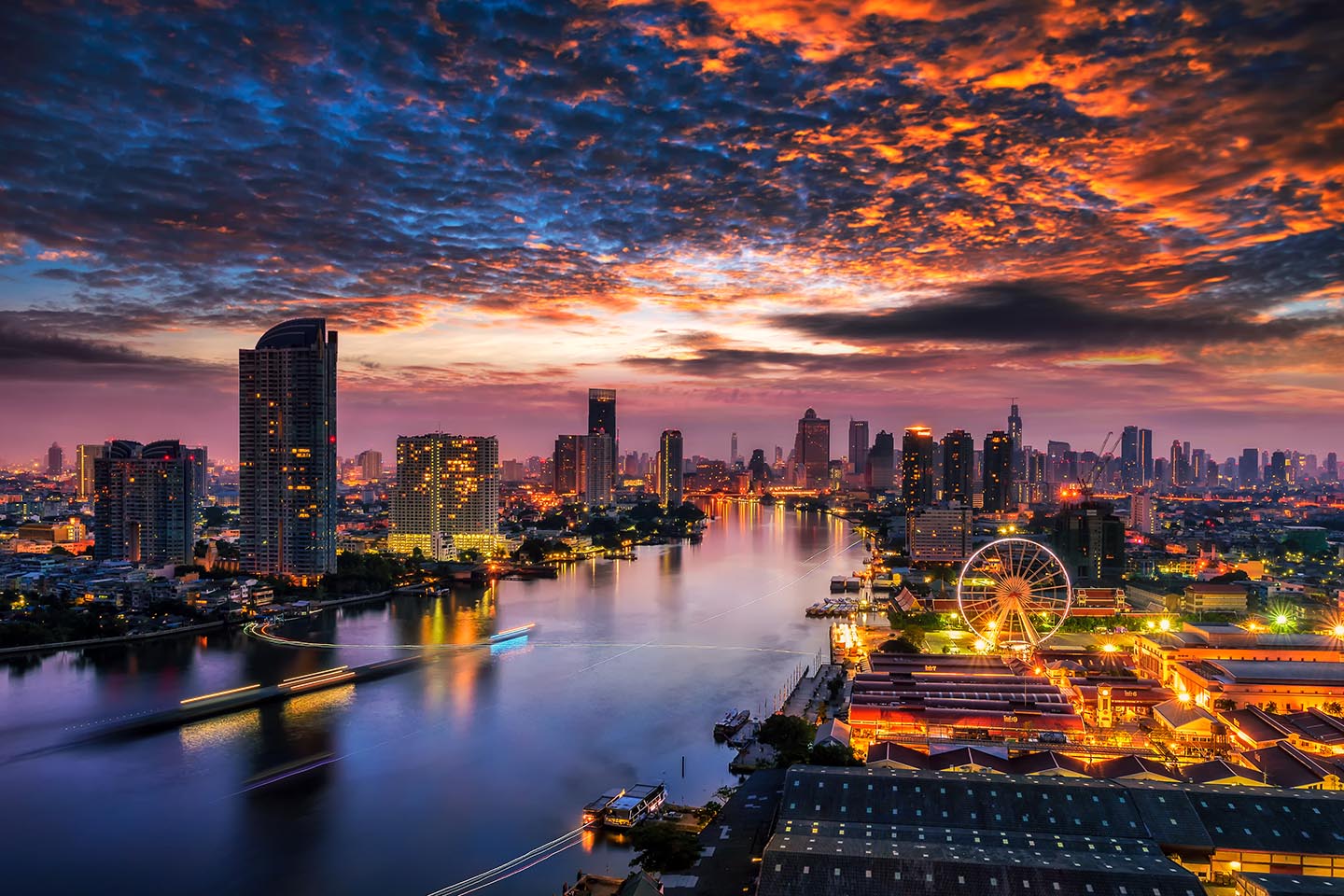 The 5 most attractive cities

These are the most attractive cities to travellers

The first five are scattered between Asia and Europe.

The Global Destination Cities Index 2019, which Mastercard organises on a yearly basis, has just published this year’s ranking of the most attractive cities for tourists. First place goes to Bangkok, which receives 22 million visitors annually. Paris and London hold second and third positions, surpassing the 19 million tourist entries. The next cities with the greatest tourist attractions are Dubai and Singapore, thus spreading the top five destinations between Europe and Asia.

Although there are no Spanish cities listed in the top ten, two cities do appear among the 20 most sought-after places to visit. They are Barcelona and Palma de Mallorca, with 9.09 and 8.96 million annual holidaymakers. Filling 17th and 18th position in the ranking, they fall behind Milan and ahead of Bali. Finalising the list of these 20 cities is Hong Kong, with 8.23 million visitors.