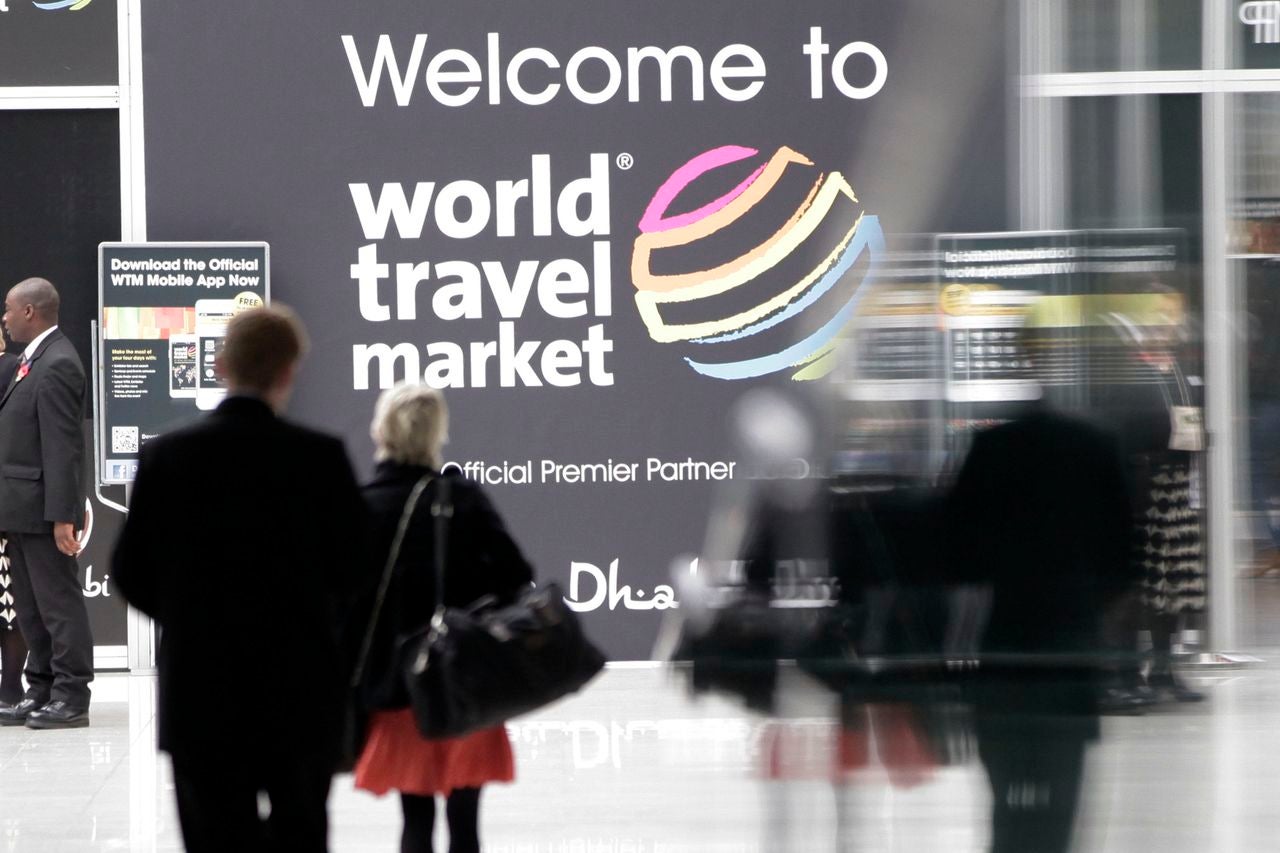 Jumbo ToursGroup in the next World Travel Market: 5 keys of interest

It’s one of the most popular event of the sector, and has its reasons: the World Travel Market (WTM) has become the best showcase to see first-hand the news of the tourism industry, as well as the perfect place to strengthen relationships and establish agreements between the main actors of the tourist scene. One more year, Jumbo Tours Group will have an important presence in this extraordinary event, that will take place this year between November 4th and 6th in London. These are some of the keys to not lose any detail about the participation of Jumbo Tours Group in the fair:

In the first line of the sector
From the stand TP510, Jumbo Tours Group will once again be present in this prestigious event, where it will introduce its wide portfolio of services and products to tour operators and travel agencies around the world, facilitating business meetings between its clients and suppliers. The group’s experience, of more than four decades, allow it to satisfy almost two and a half million customers every year. The objective is to consolidate this position in first line of the international sector, both as a provider of agencies and tour operators and as a receptive specialist in its main destinations.

40th anniversary
Just over two years ago Jumbo Tours Group celebrated its 40th anniversary, celebrating a journey that began, with a great business vision, in 1977. In this edition, the great tourist fair will also celebrate its 40th anniversary in the British capital. During its first edition, it already brought together 40 countries, 221 exhibitors and 9.000 professional visitors. And in these four decades those figures have only grown. That is why it’s expected on this special date an increase in the number of participants, which already last year exceeded all expectations: in total, the overall number of participants last year was 51.409, which made the WTM 2018 the edition with more assistance since the 80s.

Over the past 15 years, Jumbo Tours Group has secured its privileged position in the event by taking advantage of the meeting platform by multiplying important strategic meetings with the main players of the international tourism sector.

7.000 million of dollars in contracts
The fair is considered the world’s leading event in tourism sector, not only because of the number of attendees that go every year but also because of the number of millions it generates in tourism contracts. It is estimated that among all the B2B events that take place during these three days more than 7.000 million dollars are generated in agreements for companies and organizations in the sector.

International
Last year, the fair hosted more than 5.000 exhibitors from almost two hundred markets and in 2019 a similar figure is expected. In it, the exhibitors not only meet other leading professionals in the sector (there are about one million business meetings in each edition) but also with tourism ministers from dozens of countries: every year around 70 ministers attend this fair of tourism from countries all over the world. Jumbo Tours Group, with a total of 30 offices and delegations around the world, has a strategic position as it’s located in the International Hub section of the TP510 stand as a Travel Partner.

Top technology in Travel Forward
Since last year we have celebrated next to WTM Travel Forward, a meeting on technology for the tourism sector that takes place in the same space as the fair and its part of its calendar. The role that new technologies are acquiring in the sector was the one that led WTM organizers to provide their own space for this field.

Since its beginnings, Jumbo Tours Group is leading the advances in cutting-edge technology and has its own XML development and advanced API that allows access to more than 120.000 multi-rate hotels, with identification of the nationality and the sales channel, as well as the connection to main Channel Managers. It also has a direct connection to the main distribution platforms with more than 450 million daily queries and an unbeatable response time.