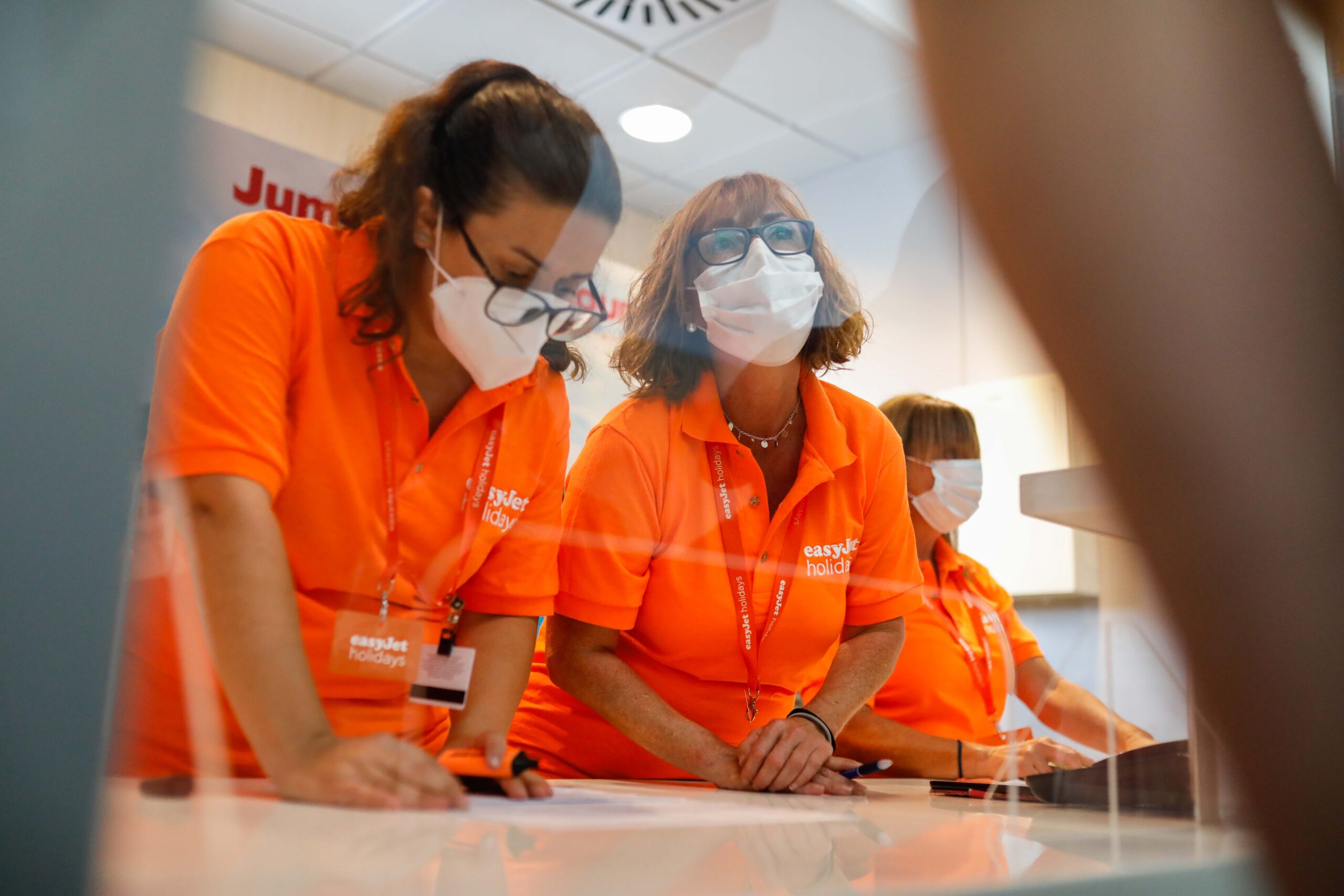 Brits not afraid to travel 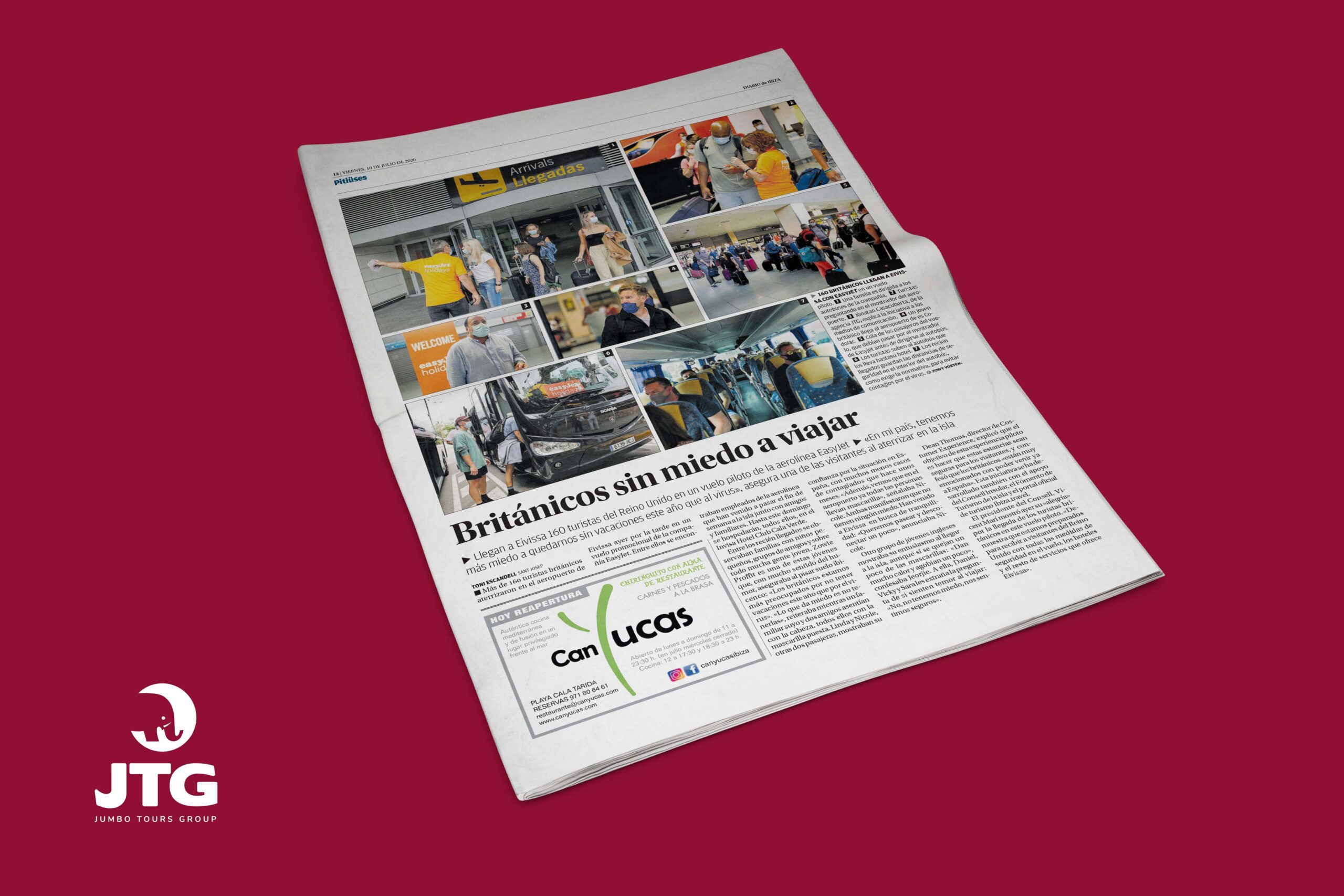 160 tourists from the United Kingdom arrived in Ibiza on an EasyJet airline pilot flight “In my country, we are more afraid of losing our holidays this year than getting the virus,” says one of the visitors as she lands on the island. 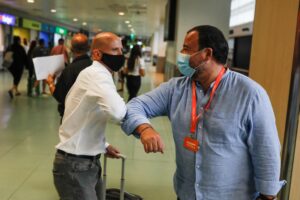 More than 160 British tourists landed at Ibiza airport yesterday afternoon on an EasyJet pilot flight. Among them were airline employees who had come to spend the weekend on the island with friends and family. Until this Sunday they will all be staying at the Invisa Hotel Club Cala Verde.

Among the newcomers were families with small children, groups of friends and above all many young people. Zowie Proffit is one of these young women who, with a great sense of humour, said as she set foot on Ibiza: “We British are more concerned about not having a holiday this year than about the virus.” “What’s scary is not going on holiday,” she reiterated as a member of her family and two friends nodded their heads, all wearing masks. Linda and Nicole, two other passengers, were confident about the situation in Spain, with far fewer cases of infection than a few months ago. “We also see that everyone in the airport is wearing masks,” said Nicole. Both of them said that they would report no fears. They have come to Ibiza in search of peace: “We want to walk around and unwind a little”, announced Nicole.

Another group of young English people showed their enthusiasm when they arrived on the island, although they did complain a little about the masks: “They are very hot and a bit tiring,” confessed Jeorjie who as well as Daniel, Vicky and Sara were surprised to be asked if they were afraid to travel: “No, we’re not afraid, we’re safe.” 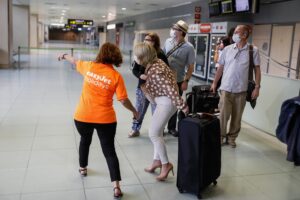 Dean Thomas, director of Costumer Experience, explained that the aim of this pilot experience is to make these stays safe for visitors and said that the British “are very excited about coming to Spain.” This initiative has also been developed with the support of the Consell Insular, the Fomento de Turismo de la isla and the official tourism portal Ibiza.travel.

The president of the Consell, Vicent Marí, showed his “happiness” yesterday for the arrival of the British tourists in this pilot flight. “It shows that we are prepared to receive visitors from the United Kingdom with all the security measures in the flight, the hotels and the rest of the services that Ibiza offers”.