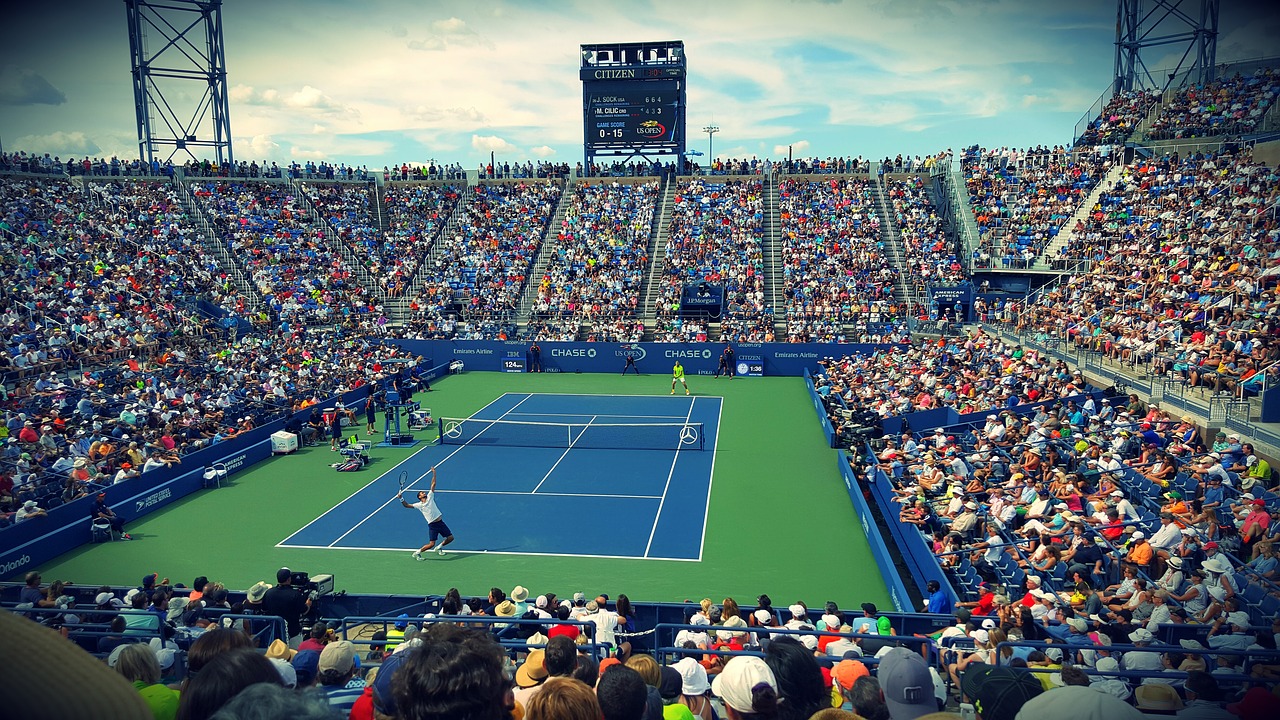 We’re already halfway through the year, however those of you who love unique experiences, know that the best has yet to come. From the moment summer started until 2019 comes to an end, the calendar is packed full of luxury events. Being able to enjoy these experiences is a rare opportunity – and in some cases, a unique one – which in itself is reason enough to plan ahead so that nothing prevents your clients from missing out.

It is essential to plan ahead and book tickets, accommodation and transport for these events as soon as possible, otherwise you may have to leave it until the next opportunity arises. Furthermore, arranging the entire experience with time to spare ensures you get the best prices, yet another great reason to be forward-thinking and ahead of the game. Here are some of the highlights of 2019.